It was sometime in 1974, I couldn't really tell you now what time of year it was, but I was "home" on leave during the 18 month long process to become an E-2B Hawkeye avionics technician.  I use quotes on the word home because while I had joined the Navy out of Oxon Hill, Maryland, my parents had since bought their first house in a nicer part of the state.  I had no connection to that area, and being a night owl I cruised my old stomping grounds around Marlow Heights.  All night business establishments were the exception rather than the rule in the 70's, and about the only thing open was a Dunkin' Donuts on St Barnabas Rd.  Having recently discovered Robert Heinlein (I was, and still am, a huge science fiction fan) I had stumbled across a 7/11 that stocked a bunch of his books, probably ordered by mistake.  When I got tired of cruising the area and visiting school friends that I really didn't have much in common with anymore I would settle in at the counter with a never ending cup of coffee and read.  At least at first.

More after the break


It turns out that after midnight there was a whole crew of people, regulars, who also liked to drink coffee and socialize.  Marcia and Bernie would be working the store, making and selling donuts along with Joe, Ted, Denise and who ever else happened to be on the back shift that week while Tex, Corlis and a whole cast of regulars whose names now escape me would solve the problems of the world.  Simon was one of the regulars, sitting in the corner working a crossword puzzle until the conversation got interesting.

Born Emil Sasse, Simon was heroin chic before it became a fashion.  No, he wasn't into drugs.  You see, Simon had diabetes - the bad type.  Then in his twenties, he had already outlived his life expectancy.  He was a very intelligent man, a great conversationalist, and if he ever got depressed or felt sorry for himself, I never saw it.

Over the years whenever I was in the DC area I'd stop and hang out at the donut shop, and he could always be counted on showing up after midnight.  When I deployed on the Midway, he was one of the people that wrote regularly and kept me in touch with the world.  He would also take all the advertising cards out of magazines - the ones that were to get more information on some product or the other - and fill in my name and address to make sure that whenever there was a mail call, I could count on getting something strange.  The best one I remember was a really nice brochure for modular jail cells. Even though I was mostly on the other side of the country, if not the world, we stayed in touch over the years.

I had been out of the Navy for several years and was working in New Jersey when Simon fell and broke his hip.  Even though he was only 33, his bones were more like those of an 80 year old.  His medical condition had been worsening over the last years and he refused to be put on any sort of life support.  He passed away 30 years ago today.


His father being a WWII veteran he was buried at Arlington, next to his younger brother and his mother.  I wasn't able to get there in time for the viewing, but I did make the burial service.  Last April while I was at Ft Eustis I went to Arlington to visit my Moms grave, and while I was there I located his family grave site.  His father had since passed away and I felt bad for a man who had buried his wife and two sons. I only met his sister once, at the funeral, but I hope at least that she's doing well.

I would be lying if I said that I think about Simon daily, but he is frequently on my mind, along with the others that used to join us in our long, rambling conversations.  I miss him.

Simon was my friend. 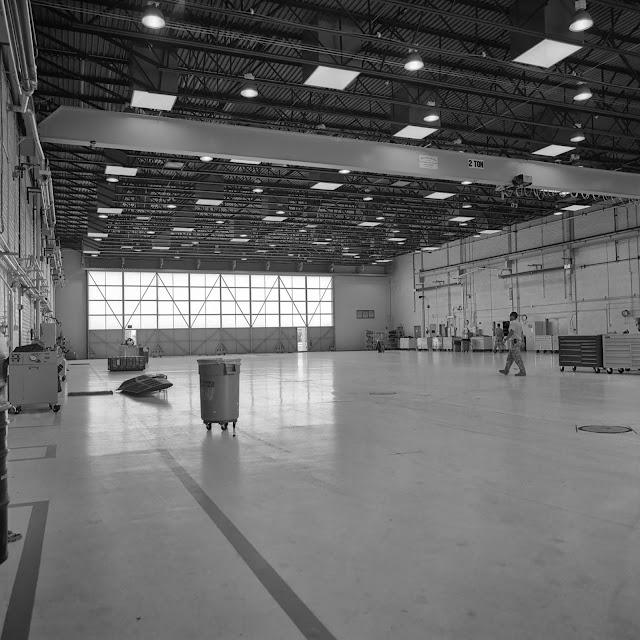 While there has been money put aside for the active duty branches, the National Guard has sent all of the technicians that support the units between drills home till a continuing resolution, or God forbid, an actual budget gets passed.  Personally this doesn't impact me very much, but we have some soldiers that live pay check to pay check and this can get rough for them.  (All our technicians have to be MOS qualified National Guard soldiers as a condition of employment.)

If it were up to me, I'd say leave the Federal Government shut down, and let's get back to the states being in charge of their own destinies.  As was once stated by an individual far more eloquent than I, let Washington, DC return to the malarial swamp from which it rose.