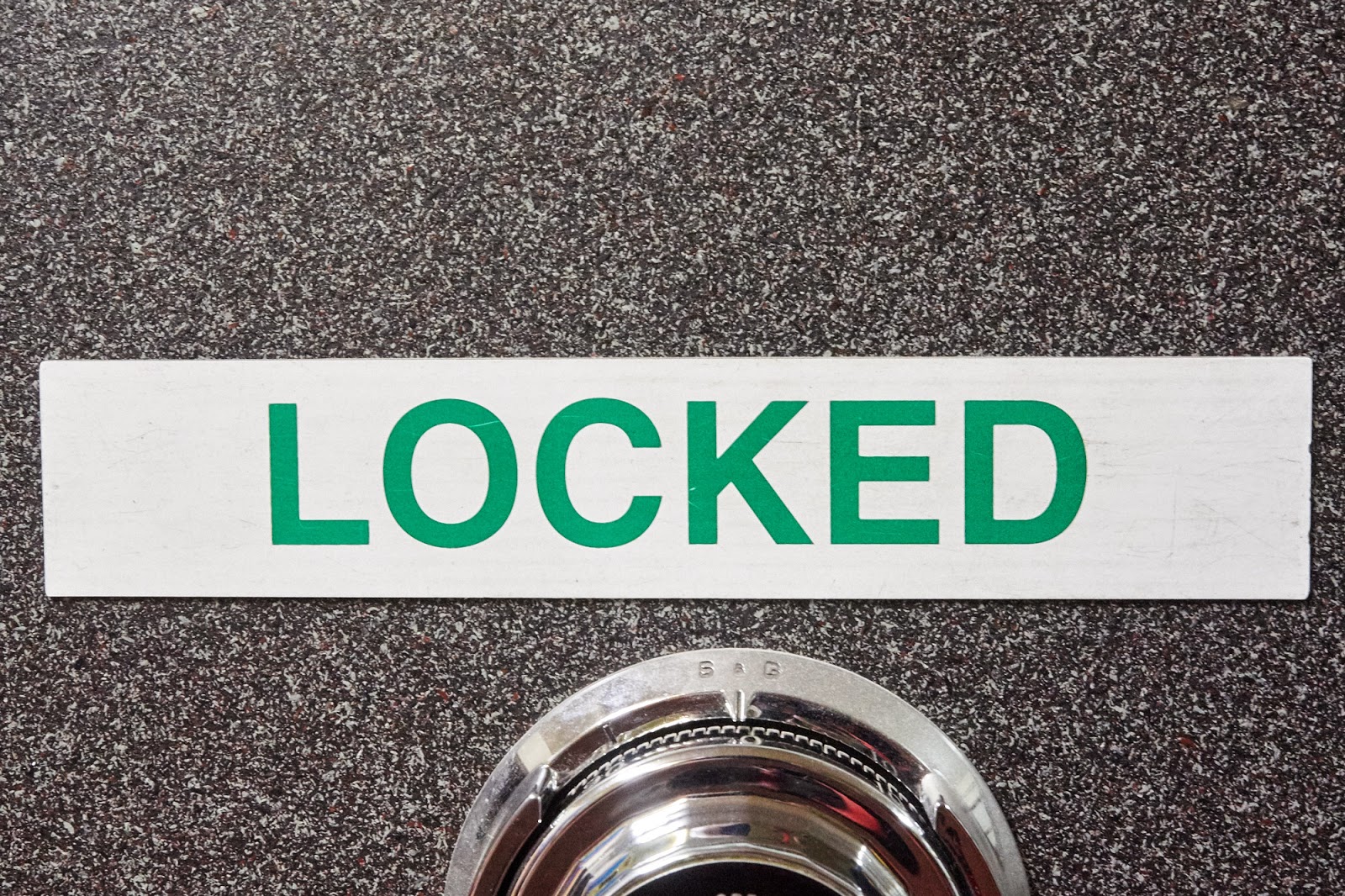 Back in the day my first military occupation was Avionics Technician (AT) in the Navy.  I was assigned to the Airborne Early Warning community working on E-2B aircraft.  A fun and sometimes challenging aircraft to work on, it had some pretty slick electronics in an electron tube kind of way.  Among the many things we were responsible for was entering the crypto codes in the various radios.  This was done with a "key" about four inches wide by an inch and a half thick and maybe a foot long.  While probably long ago declassified, I'll play it safe with the descriptions other than to say the process was to take the daily code info in paper form and enter it in the key every morning.  The key was then used to transfer the code to the aircraft radios before the first flight of the day.  In theory the codes could be kept in the aircraft all day, but frequently an aircraft would need to be rekeyed in between flights.  Being communications codes they were designed to be easily erased (zeroed, to use the technical term) and frequent did so on their own.


Since we were responsible for said gear, all AT's in the squadron had Secret clearances and we had an appropriate safe in the shop where the keys were kept.  The code information was kept by the security officer, a pilot who was assigned the position as a collateral duty.  He was responsible for making sure all the keys were coded in advance of the first launch of the day.  Some coded the keys themselves, others would deliver the codes and the AT shop would take care of it.  This system worked well until one of our young security officers decided that since our normal zero dark thirty launches caused him to miss too much of his beauty sleep, the AT shop had an approved security container and the necessary clearances and skills... Why not drop off the monthly code listing and have the AT's take care of it since they were already up?


This probably seemed like a pretty good idea at the time, but in describing his plan to us he was just a little too gleeful about being able to sleep in.  Being a Naval Officer, we didn't feel it was appropriate to disagree with his plan, but were somewhat put out by it.  But what are you going to do?  We went ahead and entered the codes and then put each days code sheet back in the safe.  We knew that accountability of classified material was no joke, and each of those sheets would need to be turned in to the appropriate place at the end of the month.

Come the end of the month our security officer strolled in one afternoon (we hadn't seen him before noon since he offloaded his early morning duties on us) and requested the old code sheets.  Where upon yours truly gave him the innocent look only an E-4 can pull off and said, "What code sheets, sir?"  Did I mention that he did not have the combination to our security container?  Pity, that. After it became clear that I was going to continue to be professionally ignorant, he retreated and tried later with our shop supervisor.  It turns out our shop boss had the same opinion of apparently lazy junior officers that we did, and provided no further assistance.  We kept this up for a couple of days, just to get his stress level up.  That peaked about the time we asked, "Weren't those sheets supposed to be destroyed after use?"  That caused him to develop a rather greenish tint.  Our division officer was amused by the whole thing.  He couldn't keep a straight face when he told us the the security officer went to our Commander to complain, only to be told, "It looks like the AT's have you over a barrel, doesn't it?"

After a few days of this our division officer suggested that it was time to return the codes before it became an official problem at the crypto shop, so we promptly called our security officer and let him know we "found" the sheets in question if he would care to pick them up.  It seems he wasn't doing anything at the moment and came immediately.

The next morning he delivered the appropriate code sheet the usual two hours before the first launch, and emphasized that if we had any problems to contact him day or night, and he would be there promptly.

In the Navy, it is normally the job of the Chief Petty Officers (E-7 to E-9) to train junior officers, but every now and the it becomes a shop project.
Posted by Pogue at 2:05 PM

I was in A-gang and there was a valve above the safe in the crypto room, PMS said to cycle the valve once a month. It took some time each month to get everyones approval for me stand on the safe and cycle that valve. The actual cycling took less than one minute.

Yeah, getting access to those spaces could be a pain, but to be fair they had to stop work and put everything away before they let us outsiders in...